The early years: Growing up during the Depression 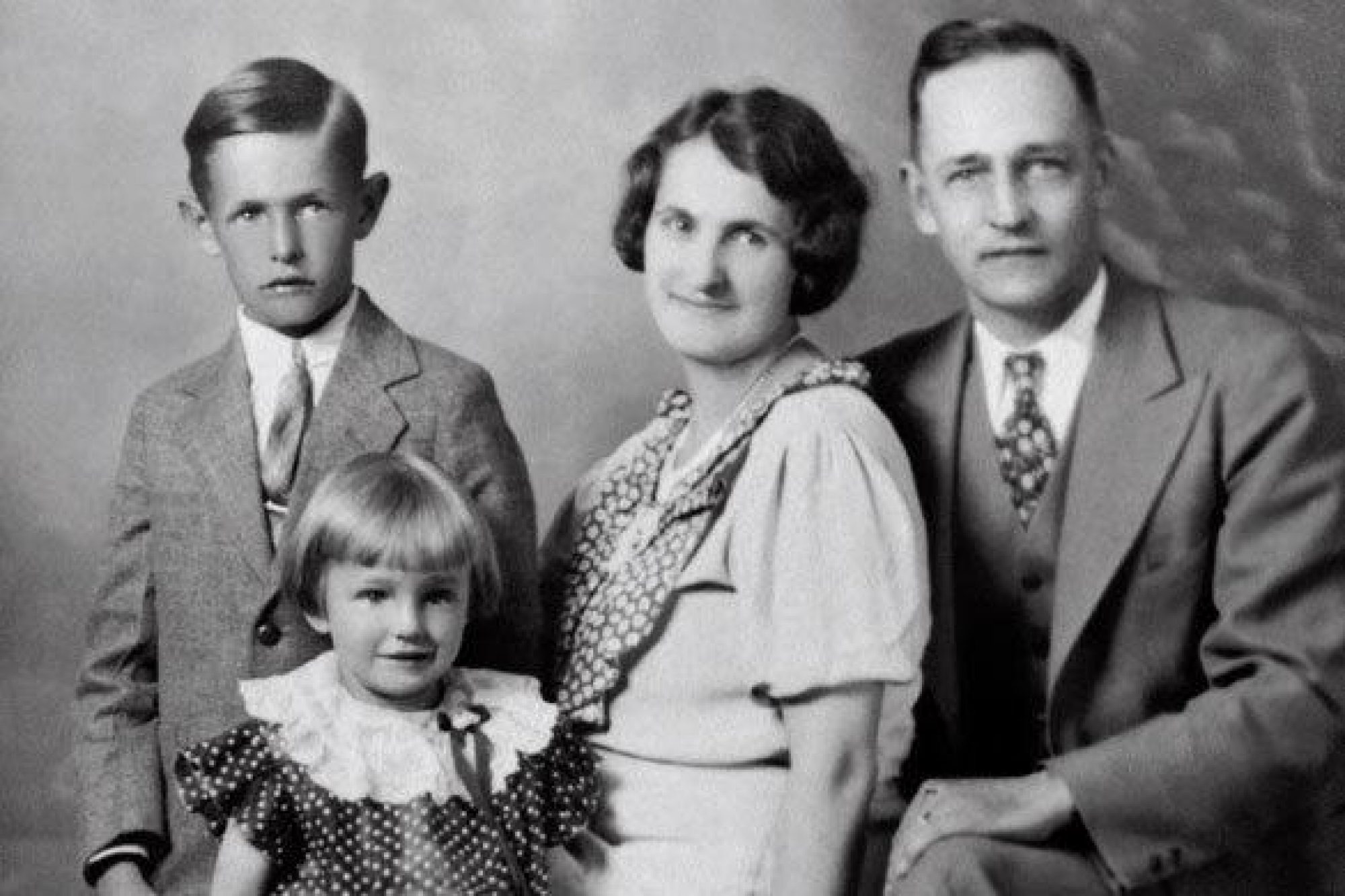 Rich DeVos with his younger sister, Bernice, and his parents, Simon and Ethel. Rich credited his lifetime of success and happiness to the presence of a strong, caring values-oriented family.

As a humble man of deep faith, Rich DeVos would simply credit his remarkable life to God’s plan. But he also appreciated how his amazing journey was launched from a loving family and close community during the Great Depression in Grand Rapids, Michigan, where he was born on March 4, 1926. “I was blessed to grow up in a positive atmosphere,” he said.

His neighborhood of thrifty, hard-working Dutch immigrants in a Midwestern town dominated by smokestacks and church steeples may not have appeared to be the most promising birthplace for one of the world’s most shining success stories.

But 1930s-era Grand Rapids was actually the perfect incubator for the virtues and values that would guide his life: devotion to family and friends, unfailing faith, love of country, never-say-die persistence, respect for the dignity of each person and an unwavering optimism.

Play
Growing up in the Depression

In this interview recorded in the mid-2000s, Rich recounted his experience living with his maternal grandparents during the Great Depression. While the scarcity of money limited what he could have and do, he learned some valuable lessons about the importance of hard work and faith from the examples set by his family.

His entrepreneurial flame was first ignited by his grandfather, who sold produce door-to-door from the back of his truck. Rich’s first sale was a bag of onions left over from the route. “It took persistence,” he recalled, “but I loved it.” His own first business was a paper route, which he walked until he had sold enough papers to buy a used bicycle.

The most valuable advice Rich was given came not from an entrepreneur like his grandfather, but from his father, Simon, an electrician who lost his job during the Great Depression. The DeVos family was then forced to leave their home and live upstairs in Rich’s grandparents’ house.

Despite hard times, Rich said his father remained positive, encouraging his son to start his own business one day: “Own your own business, Rich. It’s the only way to be free.” He also often reassured his son, saying “You can do it!” The phrase became a slogan that Rich used to encourage others for the rest of his life. 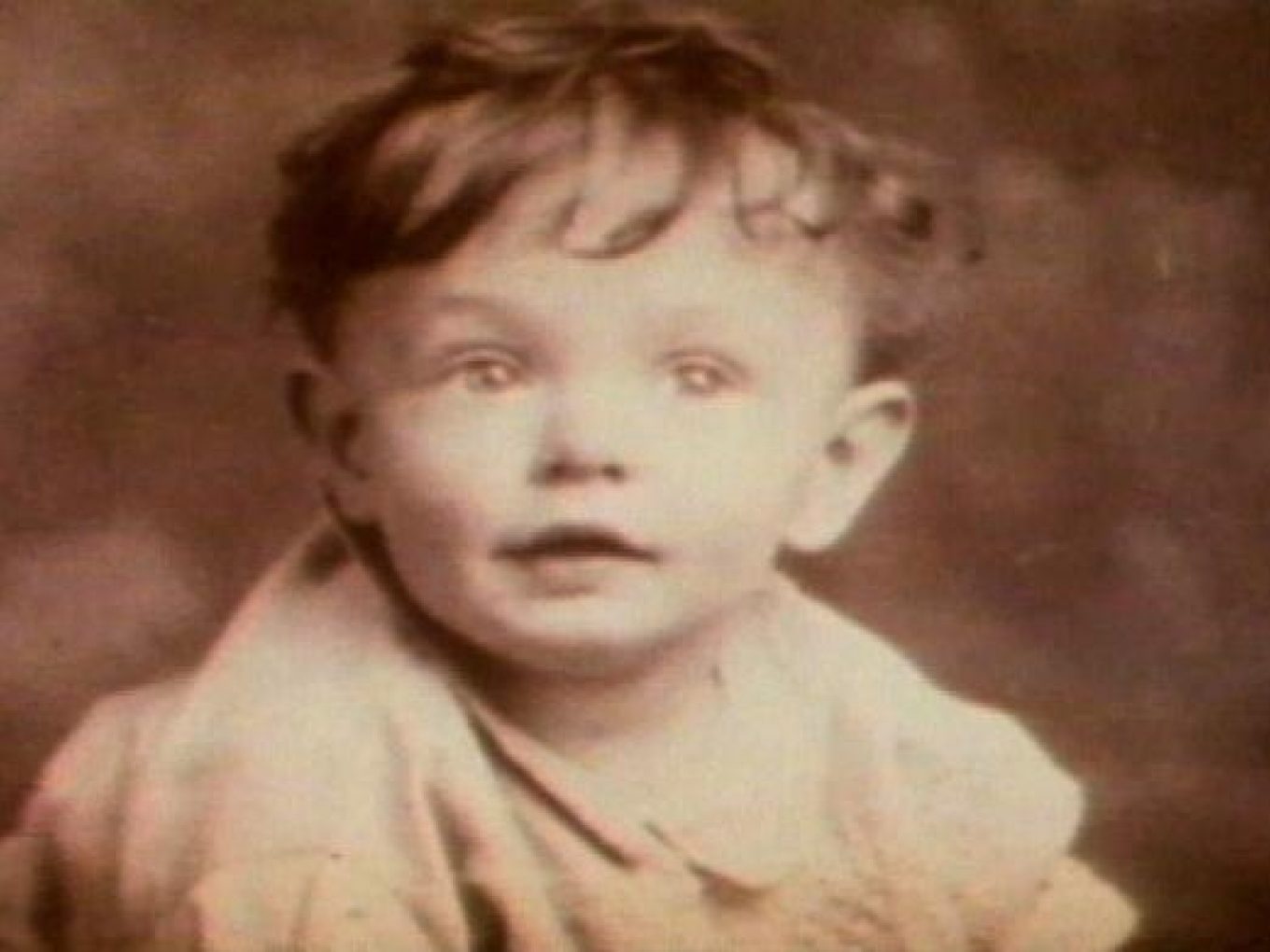 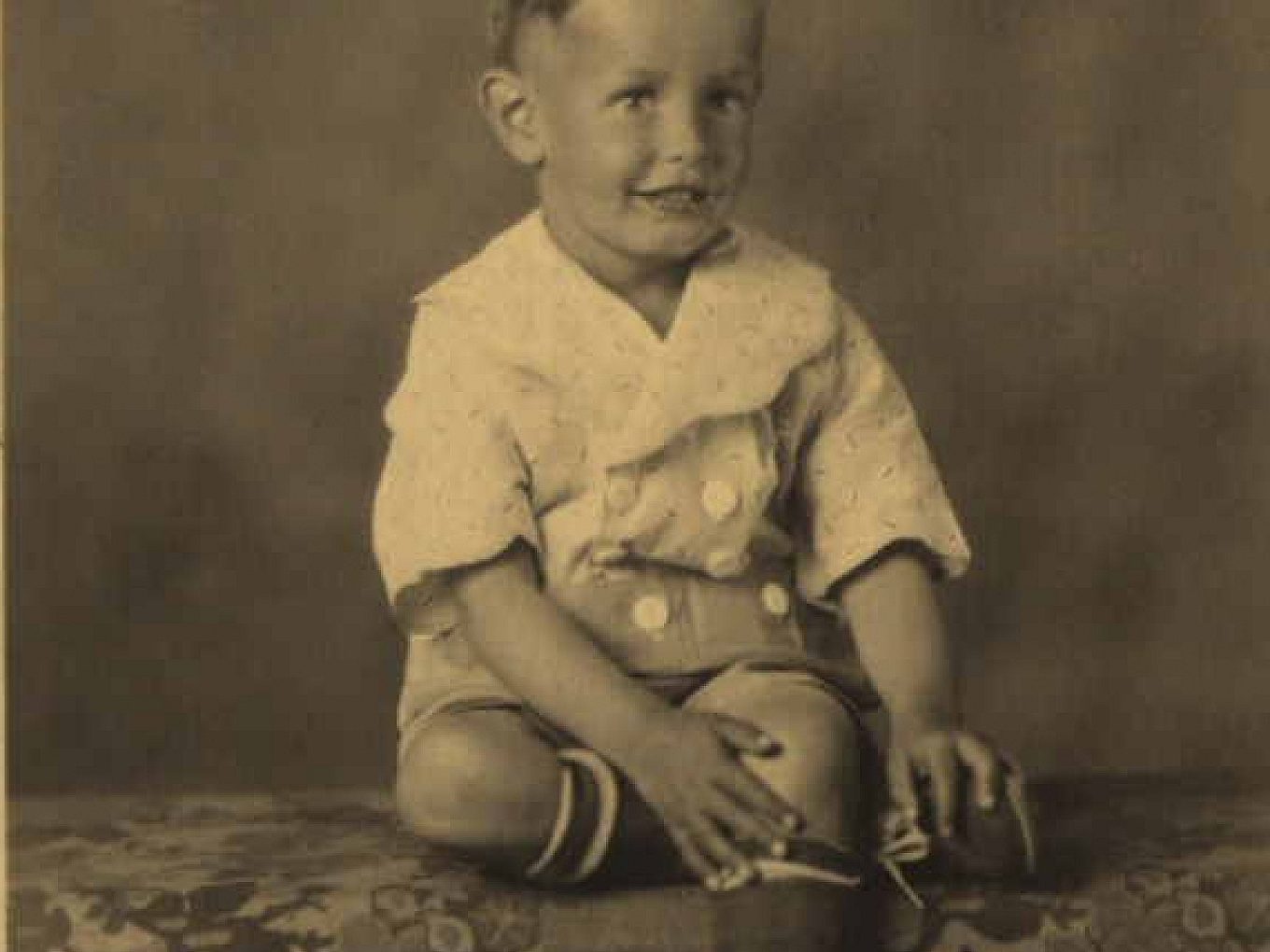 2/8
Rich sits for a portrait as a young child. He grew up in Grand Rapids, Michigan, and later raised his own family in the Midwestern community. 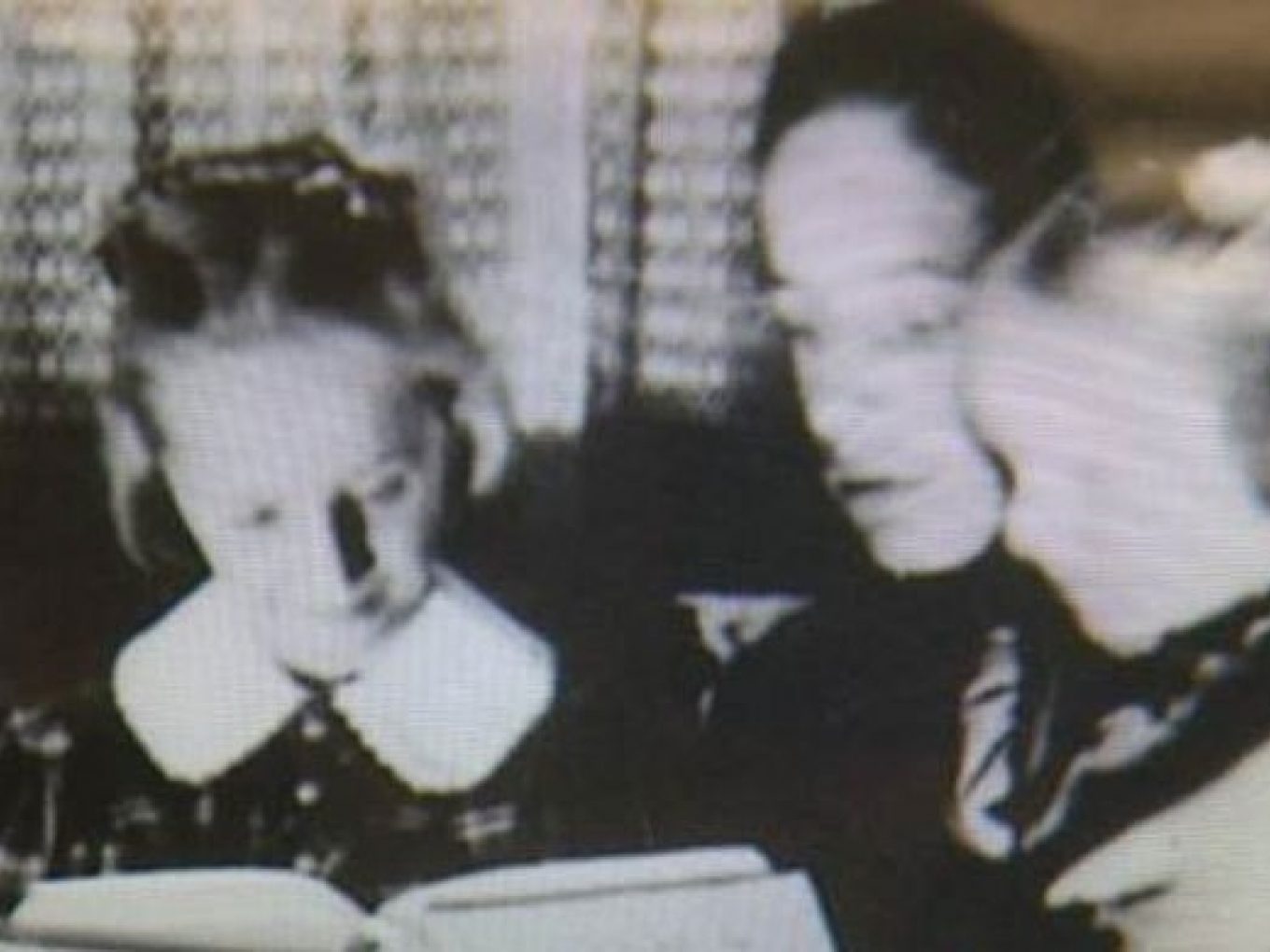 3/8
Rich was a doting big brother to his two sisters, Bernice and Jan. 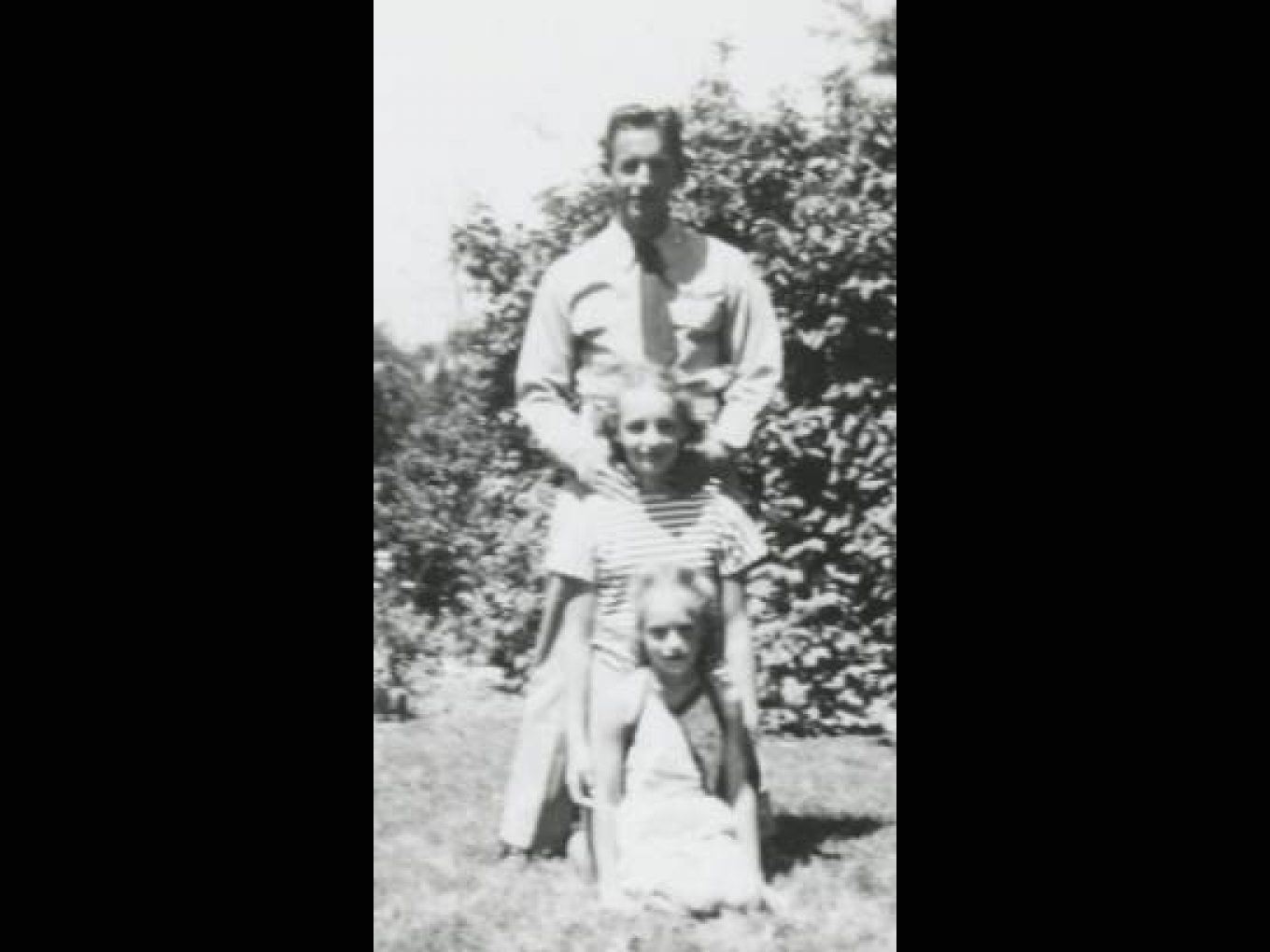 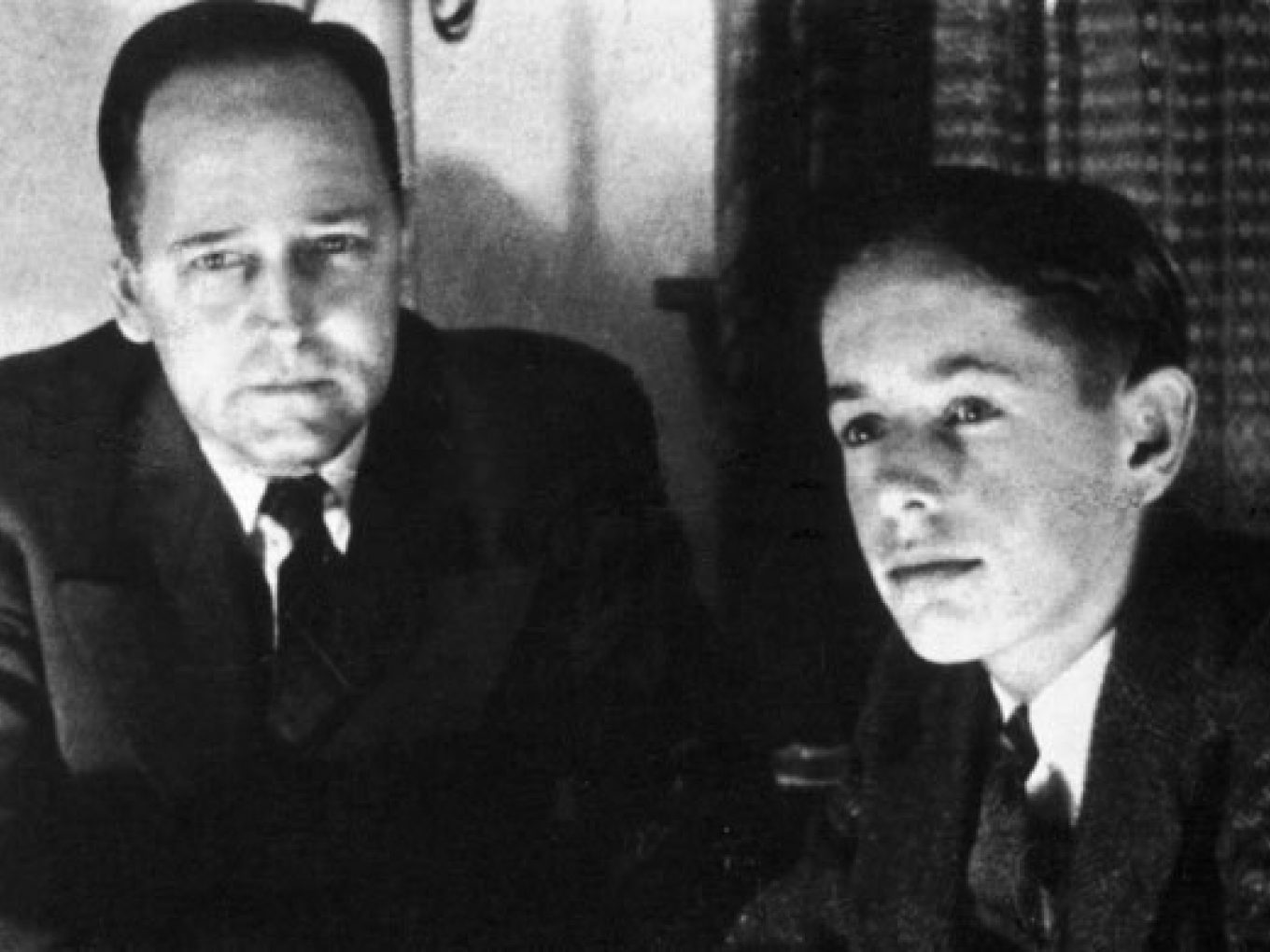 5/8
Rich with his father, Simon, who taught himself the electrician’s trade and eventually became a top salesman for General Electric in Michigan. Simon greatly influenced and guided his son’s strong work ethic and entrepreneurial, can-do spirit. 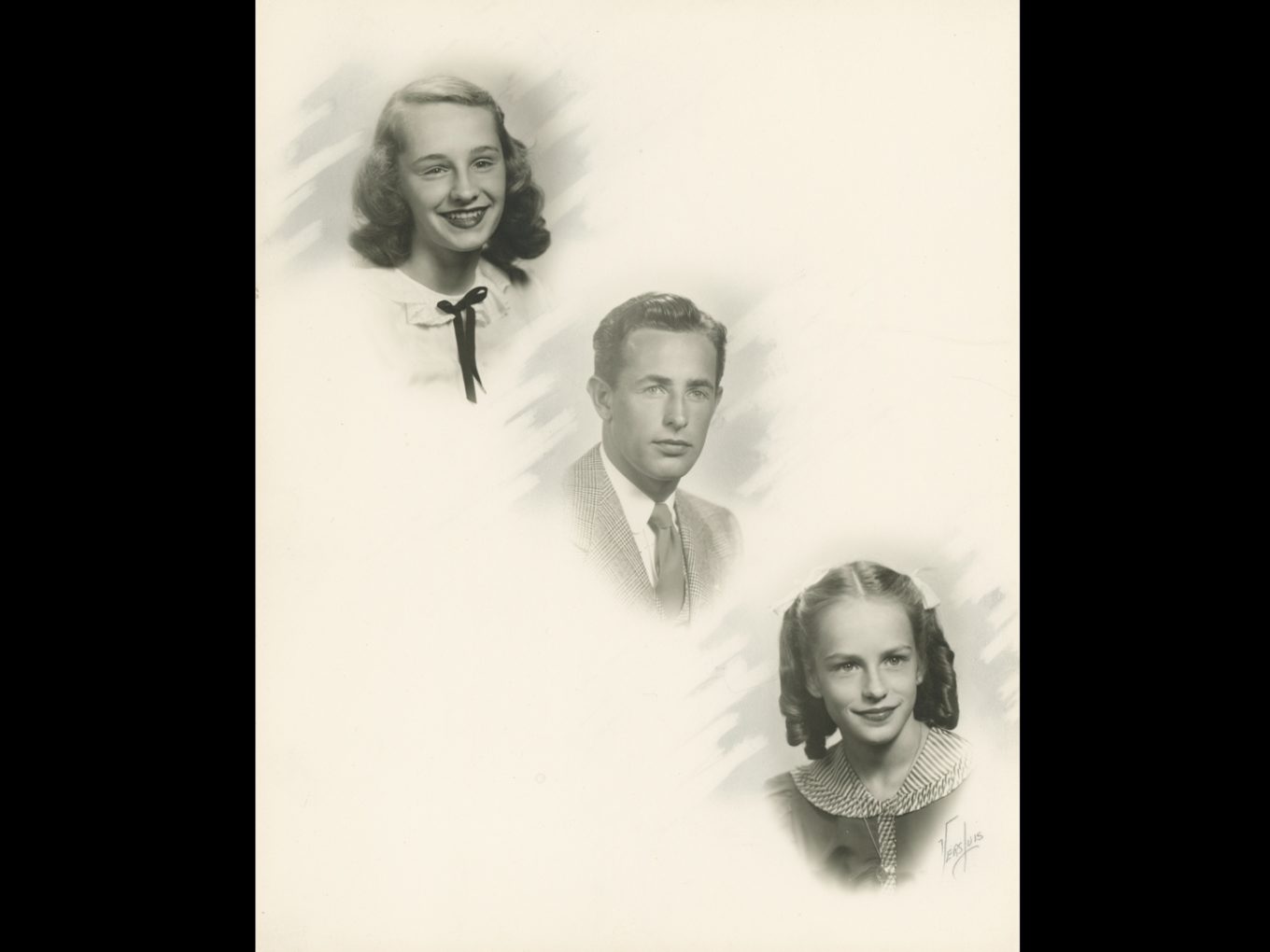 6/8
The school portraits of Rich and his two younger sisters, Bernice and Jan. 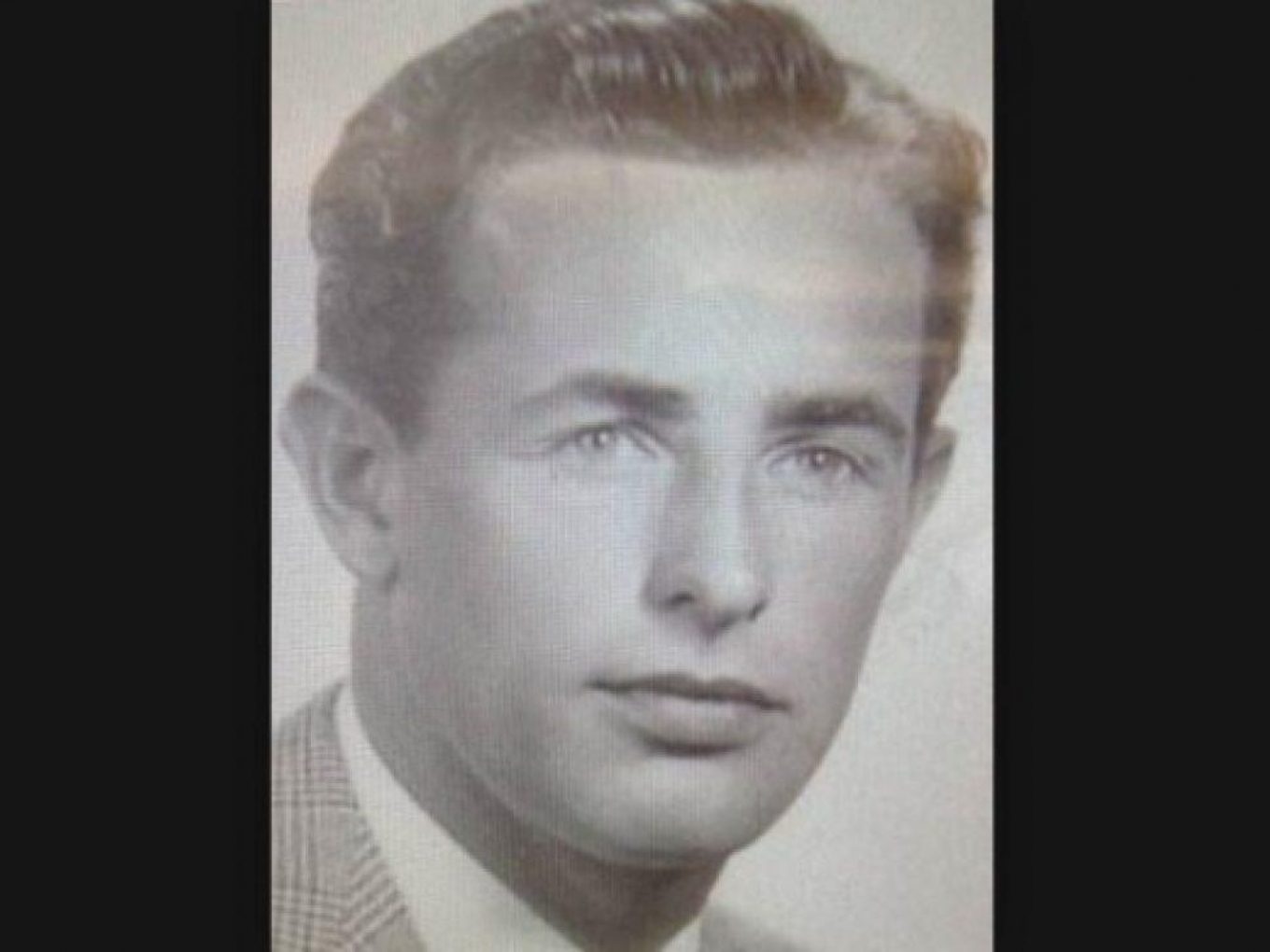 7/8
A portrait from Rich’s high school years. One of his teachers wrote in his yearbook that he had “talents for leadership in God’s kingdom.” Those words changed Rich’s life. 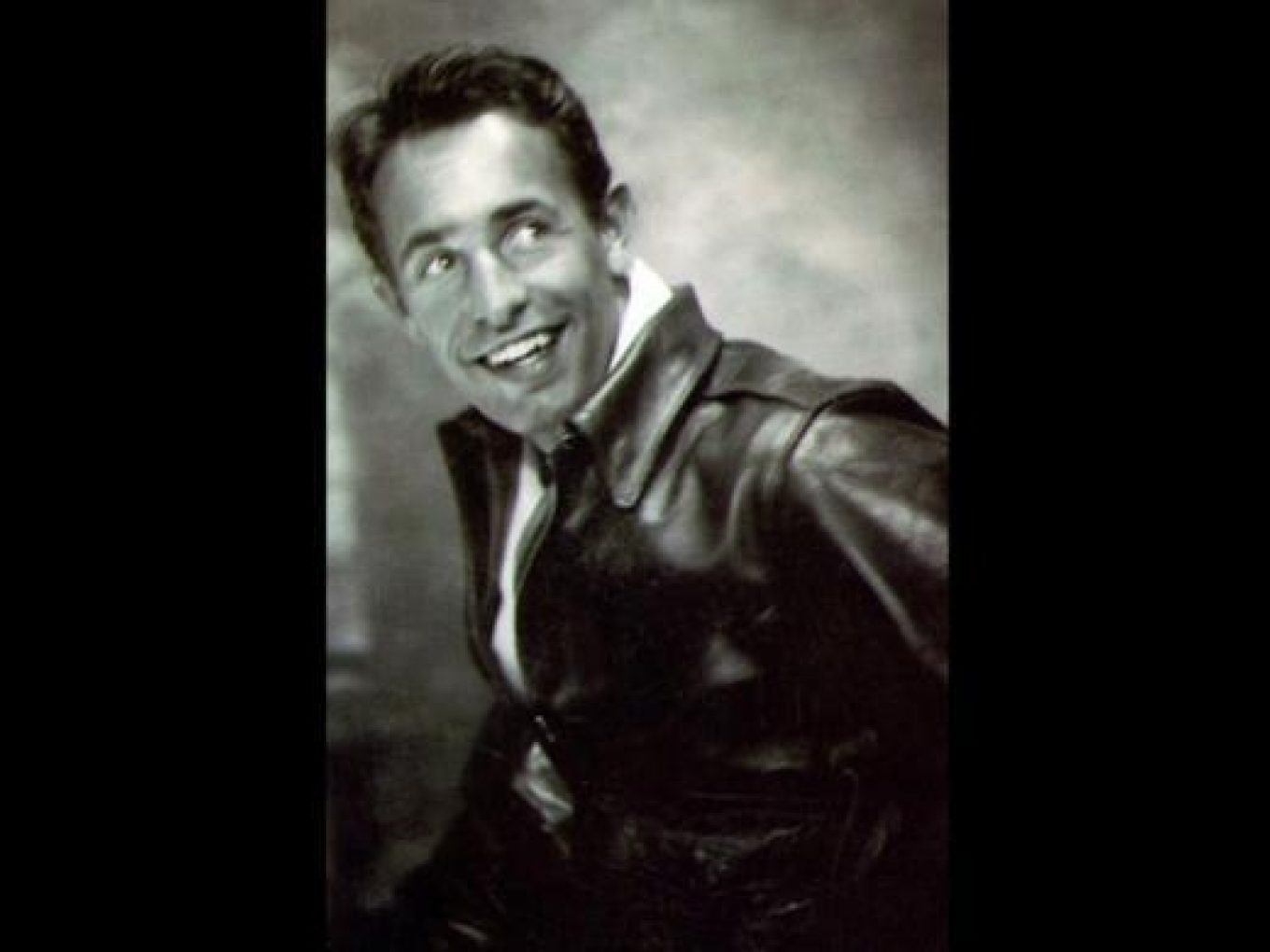 8/8
After completing cadet training, Rich went on to serve as a flight line mechanic on the Pacific island of Tinian.

Positive words of encouragement—which Rich would master in later years to motivate and inspire budding entrepreneurs from Canada to China—were a turning point early in his own life. He never forgot how Bible teacher Dr. Leonard Greenway at Grand Rapids Christian High School changed his life by jotting just a few words in Rich’s yearbook: “…with talents for leadership in God’s kingdom.” As an average student, Rich had never before thought of himself in that light.

The man who later in life defined his role as “cheerleader” was, in fact, a cheerleader in high school. Decades later, classmates still recalled him firing up the crowd by doing backflips the length of the basketball court. Such enthusiasm also made him the natural candidate to be elected senior class president.

High school played an even more profound role in shaping all that Rich DeVos would one day become. An older schoolmate, Jay Van Andel, had a rare possession for a Depression-era kid—a Model A Ford. Jay offered Rich a ride to school for 25-cents a week. Their shared trips to school led to shared goals about the future and set a course for horizons neither could have imagined in his wildest dreams.

Documenting a path to lifelong virtues and values.See the timeline