The Encouraging Words of Rich DeVos 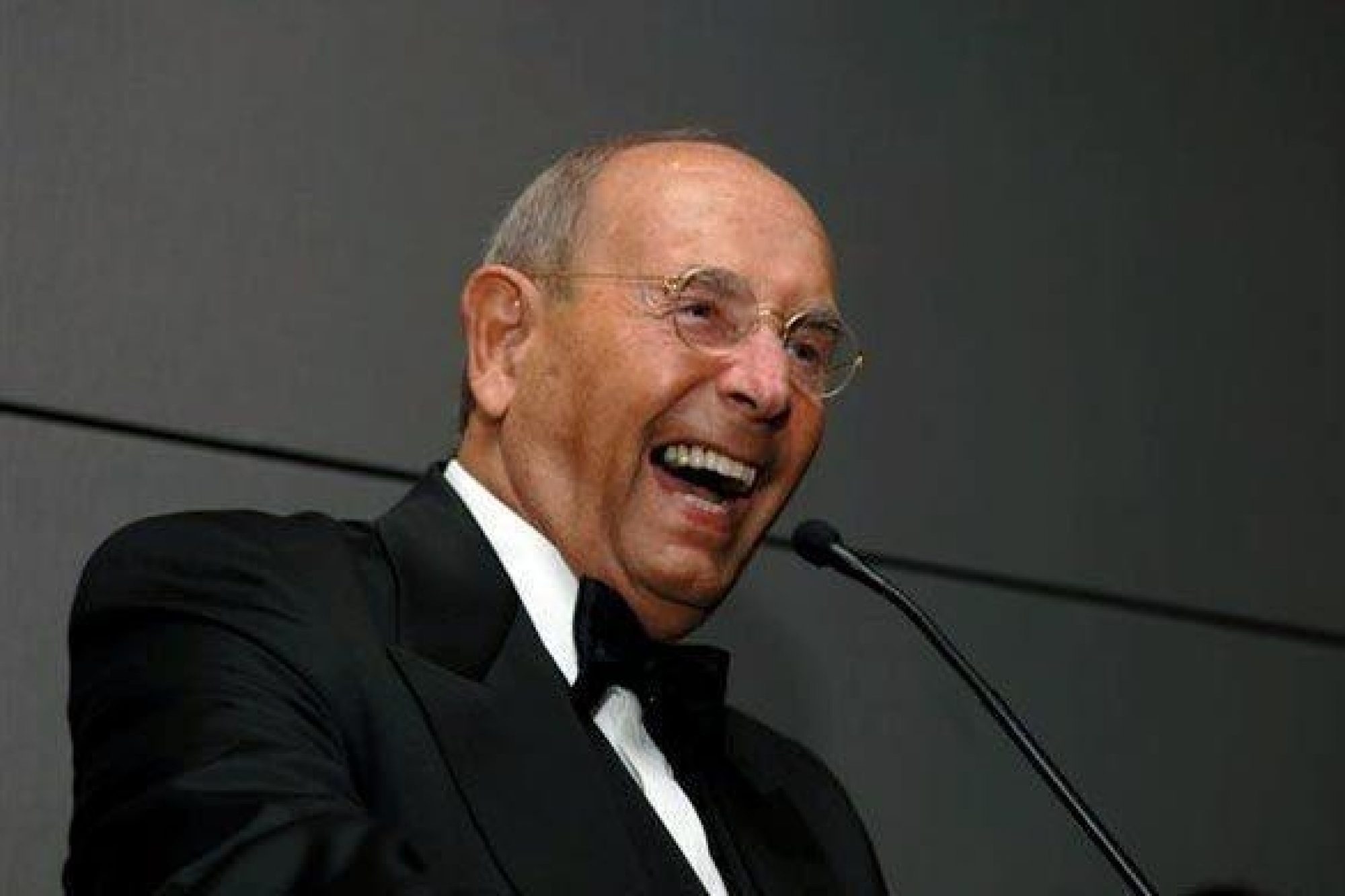 Rich often spoke to crowds across the country about their potential to enrich lives through an encouraging word or deed.

Whether he was speaking before thousands, or in direct conversation with a single person, Rich was known for his ability to inspire hope and enthusiasm. Here is a selection of his encouraging words from discussions, speeches and books.

If you have that flame of a dream down inside you somewhere, thank God for it, and do something about it. And don’t let anyone else blow it out.
Believe! 1975

No life is more tragic than that of the individual who nurses a dream, an ambition, always wishing and hoping, but never giving it a chance to happen.
Believe! 1975

I believe that one of the most powerful forces in the world is the will of people who believe in themselves who dare to aim high, to go confidently after the things they want from life.
10 Powerful Phrases for Positive People, 2008

Dedicate yourself to being the best, most excellent person you know how to be.
Material Welfare speech, 1975 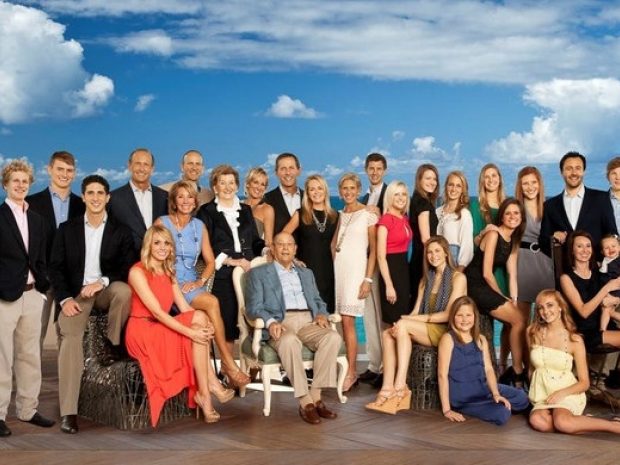 Rich and Helen surrounded by three generations of their family. At the time that included their children, grandchildren and first great-grandchild. 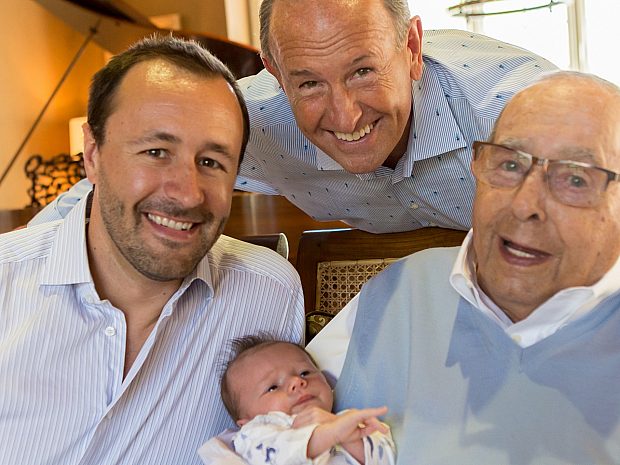 Three Richard DeVoses—Rick, Dick and Rich (from L to R)—celebrate the birth of Rick’s child.

At Amway we believe in the family enough to attempt to make involvement in our business something which strengthens family ties rather than threatening them.
Believe! 1975

Family is our primary social structure. Providing love and nurturing. Heritage and legacy. The family provides us with a consistent set of values. And a framework for growth and the ability to thrive as individuals.
Foundation for Excellence – Founders Fundamentals

The line between family values and business values is thin, and businesses need to place an emphasis on the family.
Hope From My Heart, 2000 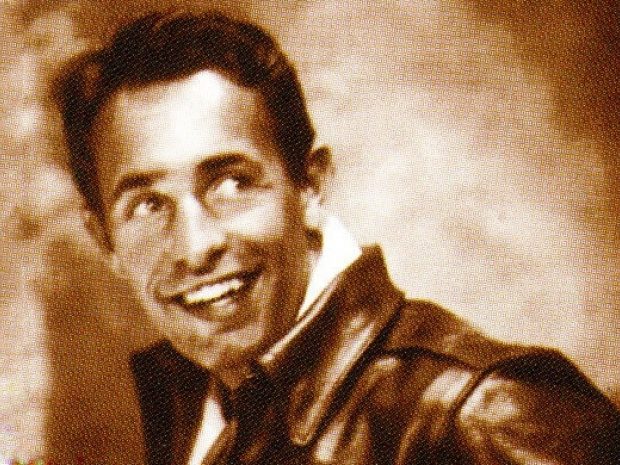 After completing cadet training, Rich went on to serve as a flight line mechanic on the Pacific island of Tinian. 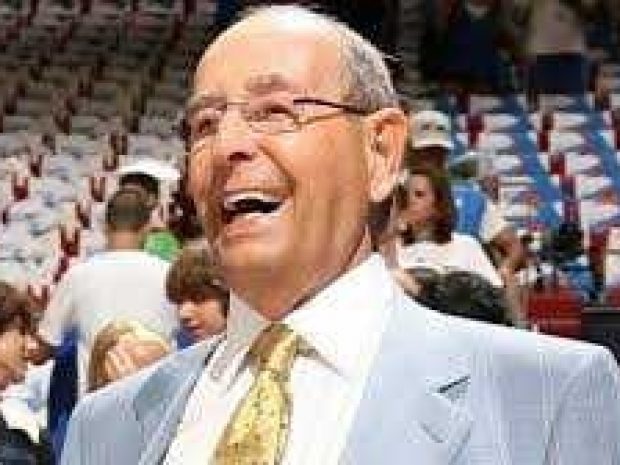 Rich was a regular at Orlando Magic basketball games and he enjoyed sharing his optimism with the team.

I believe in life with a large YES and a a small no. I believe that life is good, that people are good, that God is good. And I believe in affirming every day that I live, proudly and enthusiastically, that life in America under God is a positive experience!
Believe! 1975

I cannot claim any special knowledge of motivational technique. I do have a firm conviction that almost anyone can do whatever he really believes he can. The nature of the goal really makes little difference.
Believe! 1975

The most grandly ignored blessing of American life is our system of free enterprise.
Believe! 1975

All of us have north winds – self-doubt and external doubt – that come down on us every day, but that must not cause you to question the overall goal that you are working on. You must just hang on during the north winds and get ready for the better days to come.
Four Winds video, 1987

Determination. The will to endure to the end, to get knocked down seventy times and get up off the floor saying, “Here goes number seventy-one!”
Believe! 1975

Either you give up, or you persist. We persisted.
Believe! 1975

I look back at the years of my life, and it seems that, more than any other single lesson, my experiences have conspired to teach me the value of determined, confident effort.
Believe! 1975

Some people will never know whether they have any real capacity for determination, because they will never put themselves on the line and commit themselves to a decision they know might require sleepless nights and long, hard days of work.
Believe! 1975

I’m so honored to be in a partnership with all of you who are creating that favorable, exciting, dynamic atmosphere throughout the world.
The Three A’s speech 1986

The first thing you and I have to focus our minds on is having an attitude of gratitude. Once we get our attitude right, the rest works.
Life Enrichers speech, 1989

The little things you do, folks, affect the lives of people every day. … Every word of encouragement can change the lives of others.
Selling America speech, 1966

Not many people realize that the man who becomes a great leader and wins the respect and affection of many followers usually has a respect for his followers which is as deep and real as their respect for him.
Believe! 1975

We can learn so much just by listening.
10 Powerful Phrases for Positive People, 2008

We need to respect everyone rather than compare our talents and occupations with theirs.
10 Powerful Phrases for Positive People, 2008

The key is to keep your eyes and ears open and your mind in motion. To look and listen and then act accordingly. To not wait for an elusive ‘right time’… because, actually, the ‘right time’ is right now.
Business speech

Putting it in writing

Over the course of his life, Rich wrote five books, all with the goal of sharing wisdom and inspiring others to be the best they can be.Rich’s books at a glance

Words to the wise

Rich spent his life and career being a motivator for people all over the world. A sampling of his speeches reveals why he was a popular speaker.Read More