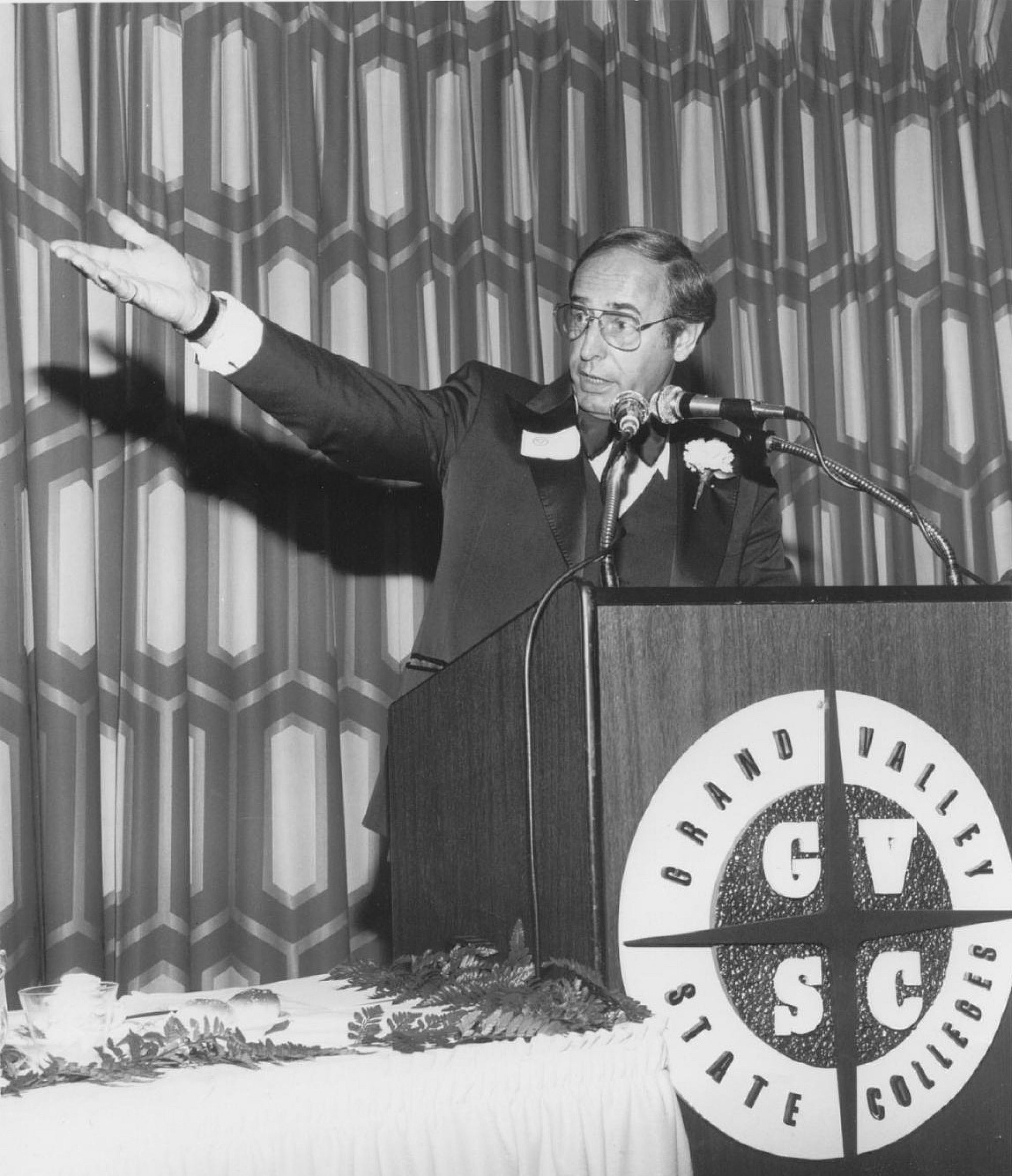 “Our vision looks forward to the impact we are going to have on the lives of the students who come here.”

Rich and Helen DeVos forever changed West Michigan and Grand Valley State University through their generous philanthropy and vision. Their support for the university was unwavering since their initial involvement in the 1970s.

Rich and Helen’s dedication to Grand Valley grew over the decades. In the 1970s, Rich served on what was then called the Board of Control for Grand Valley, providing critical leadership and personal resources. He joined the Grand Valley University Foundation Board in 1982 and became its third president. Rich served as president for 25 years becoming chairman emeritus in 2016.

In the 1980s, Rich and Helen were active in helping secure land and funding for the Grand Design 2000 campaign, an effort that expanded Grand Valley’s downtown campus. The university recognized their support and leadership with the naming of the Richard M. DeVos Center. 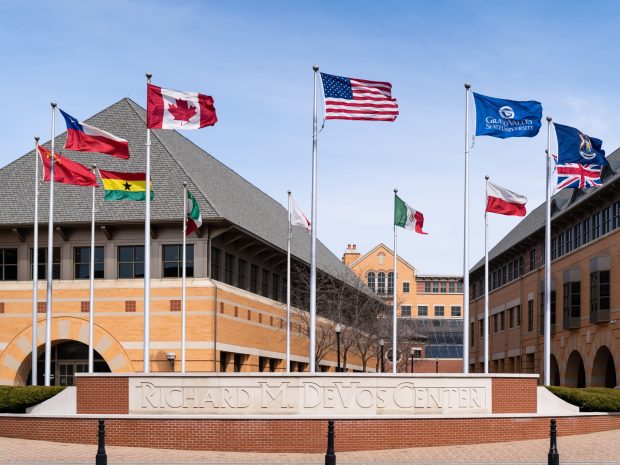 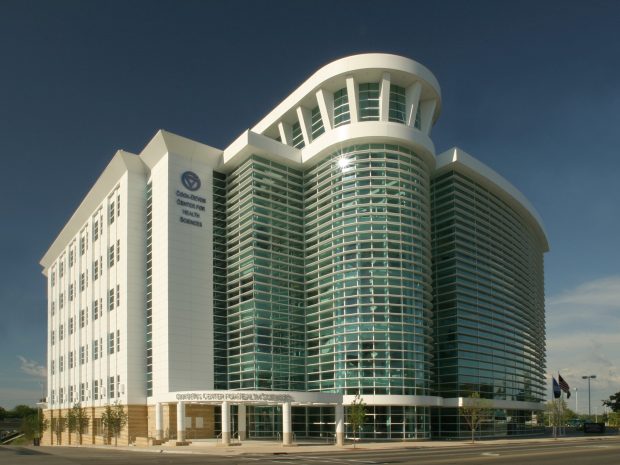 In 2000, Rich and Helen rallied the support of their friends and the community to raise the funds necessary to construct Grand Valley’s Cook-DeVos Center for Health Sciences in downtown Grand Rapids. Their hard work and vision helped to secure the city as a medical hub for the region and the entire state of Michigan.

To learn more about their involvement with Grand Valley State University, visit the GVSU tribute page.