The enduring legacy of Rich DeVos 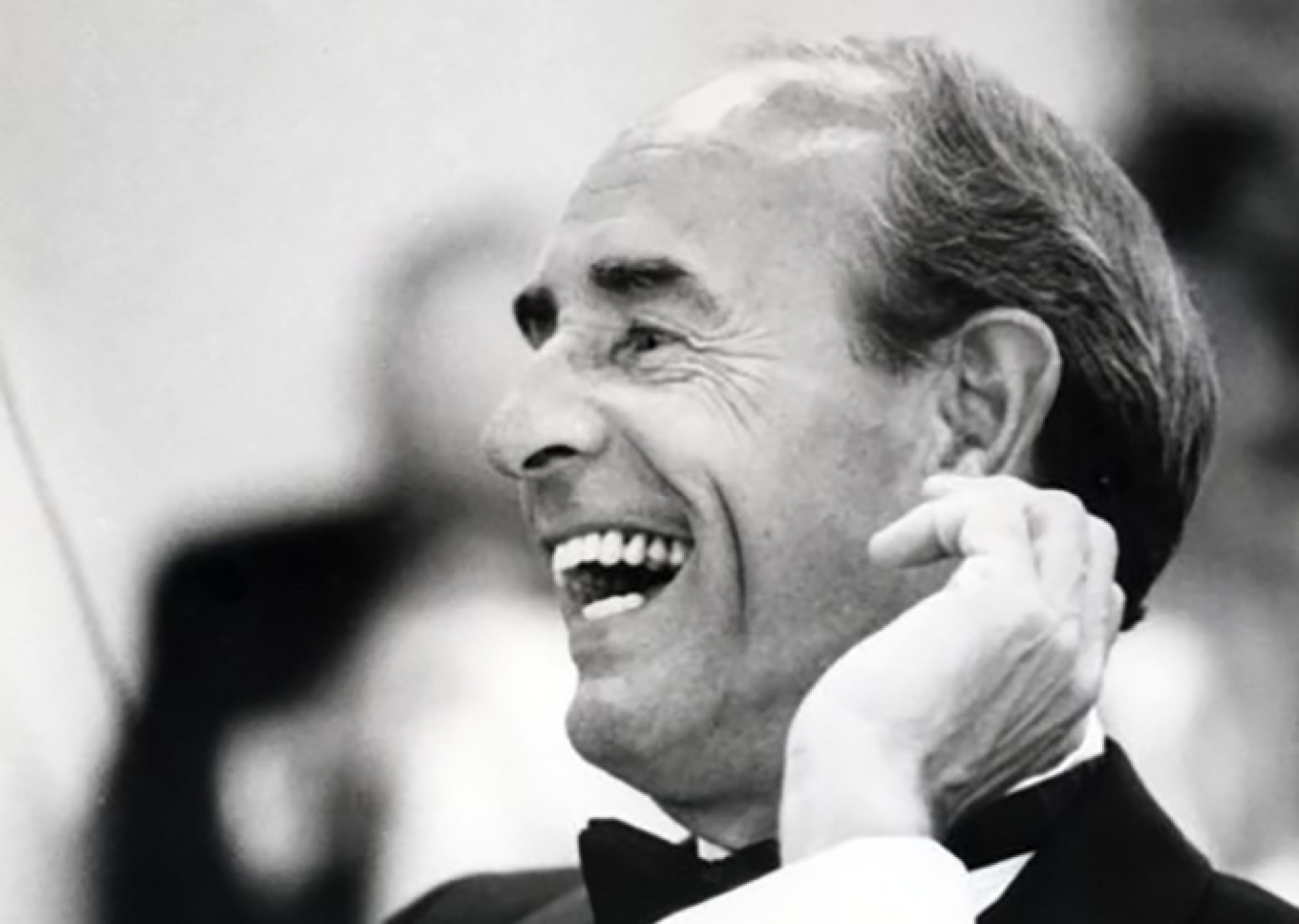 This collection of resources about the life of Rich DeVos seeks to provide insight into the man who grew up in Grand Rapids, Michigan, during the Great Depression and later, with his boyhood friend Jay Van Andel, co-founded what would become the largest direct selling company in the world.

You can read about the entrepreneur who spread his uniquely American way of business around the world. You can learn about the philanthropist who shared a giving spirit with his wife, Helen, both inspired by strong faith and passion for music, education, health and civic organizations.

And you can delve into Rich’s own words, through his quotes, books and the many speeches he gave throughout his life to those fortunate enough to hear his motivational messages.

He was a visionary leader, builder, life enricher, motivator, and a champion for people from all walks of life.

Rich died Sept. 6, 2018, at age 92. His legacy lives on in the businesses he built, the people he inspired, the lives he touched and the causes he supported. It also lives on through his children, grandchildren and great grandchildren.

“His positivity was a constant, motivating force that inspired many others to make meaningful changes in their own lives and communities,” a family statement reads. “He was a visionary leader, builder, life enricher, motivator, and a champion for people from all walks of life.”