Became popular in the 1990s 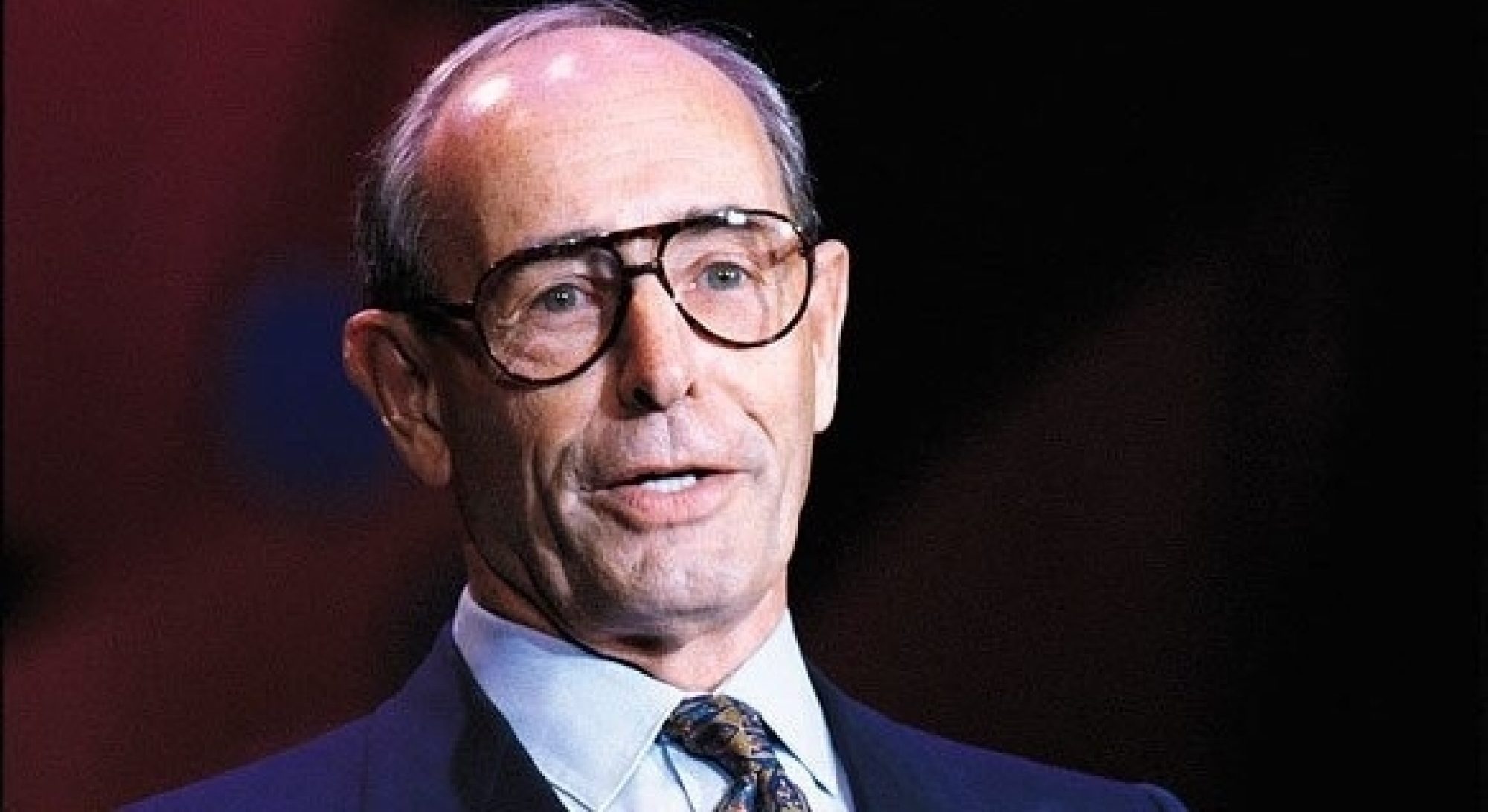 A comment by Walt Disney inspired Rich’s “Life Enrichers” talk, which was popular in the 1990s. Disney had described three types of people: lawn mowers who take care of their own business but don’t reach out to anyone else; well poisoners who are negative and spoil other people’s success or happiness; and life enhancers, the people who help others and try to make the world a better place.

Rich adopted the phrase “life enricher” to describe an attitude of gratitude, an interest in helping others and a focus on people rather than material success. Following are excerpts of that speech.

Walt Disney used a phrase that I read a while back, and it dealt with what he called three characters or types of people that he has encountered or had encountered in his lifetime. “First of all,” he said, “There are what I think of as well poisoners.” Now those are the people who always pick your bloom, who will always dump some poison on you when they think you’ve got something good. They always try to spoil your deal. They’re the ones who always say to you, “Oh you can’t do that. What makes you think you can make it?”

Well, the second kind of person he talked about was what he called lawn mowers. Of course, I wouldn’t use those words, they’re kind of funny, but I’m quoting Disney. He said, “They’re nice people too.” He said, “They go back and forth and they cut the grass. Sometimes they go up and down and cut really good. They take care of their own little world.” But he said, “That’s all they do. They go to work every day, they come home. They go to work every day and they come home. They never reach beyond themselves.”

Well, how are we going to be one of these? Well, if you’re going to be one of these, you’ve got to have what I call an attitude of gratitude. You’ve got to get your own house in order. You’ve got to be a person who understands these things, first of all, accepts the challenge of them and then prepares you for that. So you can’t be a moaner and a groaner. … Once we get our attitude right, the rest works pretty good. Now, Yogi Berra talks about attitude. He said that in getting ahead in life and being successful, he said, “Attitude is 90%.” And he said, “Work was the other half.” That’s a pretty good thing.

In his own words

Life EnrichersDOWNLOAD A TRANSCRIPT OF THE FULL SPEECH

Then I read another good line. I’m not sure if I agree with the whole line but a little bit of it. The line said that all unhappiness is caused by comparisons. That’s a pretty heavy statement. But I guess I do say to you that if you’re going to have people who want to be around you and if you want to enrich the life of others, then you’ve got to make a decision to be happy despite it. Because if you don’t, people won’t want to be with you. And if you’re going to be the inspirer that I expect you to be, then you’re going to overcome that.

I know this organization is filled with millions of stories of people who have been life enrichers. And there are people who are in this room today only because somebody else enriched their life, by sharing with them, by loving them, by being there when somebody was sick, by bringing in a hot meal, by taking care of somebody else’s kids, by just holding your hand at that time of a death. Enriching experiences are the heart and soul of this business and when we do that well, we will grow. And when we stop doing that, we will stop and decline because we will have failed to do what we have been called to do in this business. …

And as we rededicate ourselves to that cause we will impact this nation and this world, and make this a better place while helping you achieve some of your other goals as well. Thank you, life enrichers. Good luck!